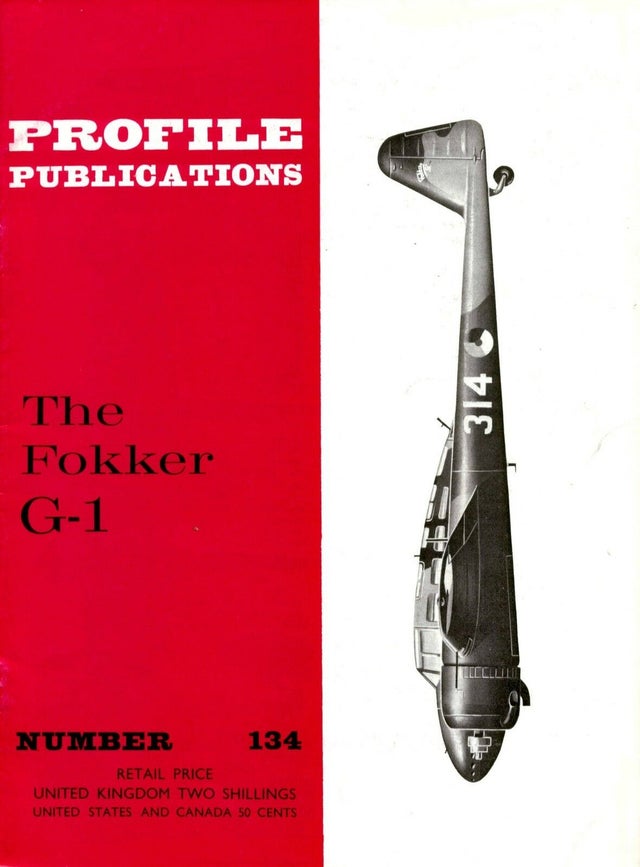 The Fokker G.I was a Dutch twin-engined heavy fighter aircraft comparable in size and role to the German Messerschmitt Bf 110. Although in production prior to World War II, its combat introduction came at a time the Netherlands were overrun by the Germans. The few G.Is that were mustered into service were able to score several victories. Some were captured intact after the Germans had occupied the Netherlands. The remainder of the production run was taken over by the Luftwaffe for use as trainers.