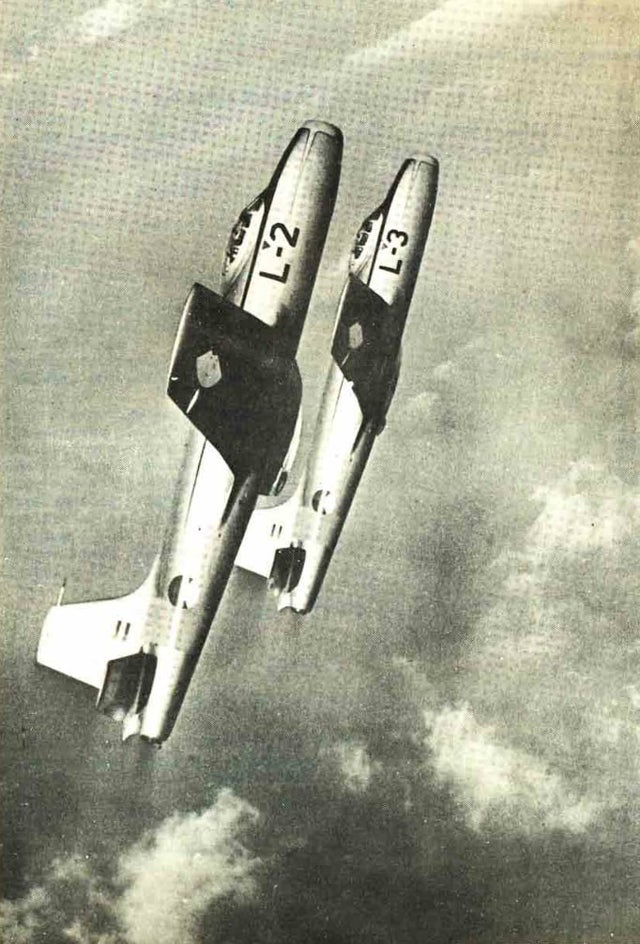 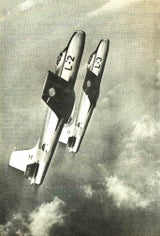 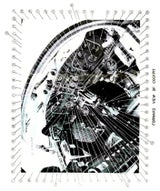 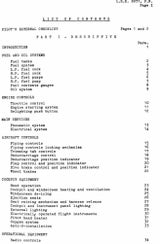 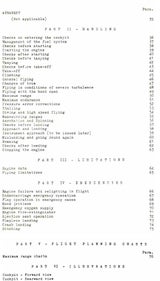 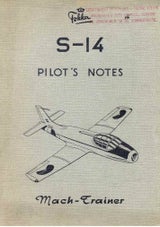 The Fokker S.14 Machtrainer is a Dutch two-seater military training jet aircraft designed and manufactured by Fokker for the Royal Netherlands Air Force. It has the distinction of being one of the first dedicated jet-powered training aircraft to be produced in the world.[1]

Development started in the late 1940s at the behest of British engine manufacturer Rolls-Royce, who were seeking out a manufacturer to produce a new trainer aircraft powered by their Derwent turbojet engine. Fokker decided to design such an aircraft, designating it the S.14 Machtrainer. On 19 May 1951, the first prototype performed the type's maiden flight. Having secured an order from the Royal Netherlands Air Force for 20 aircraft, the Machtrainer entered service with the service during 1955. It would be operated by the service until the last examples were retired in 1967.