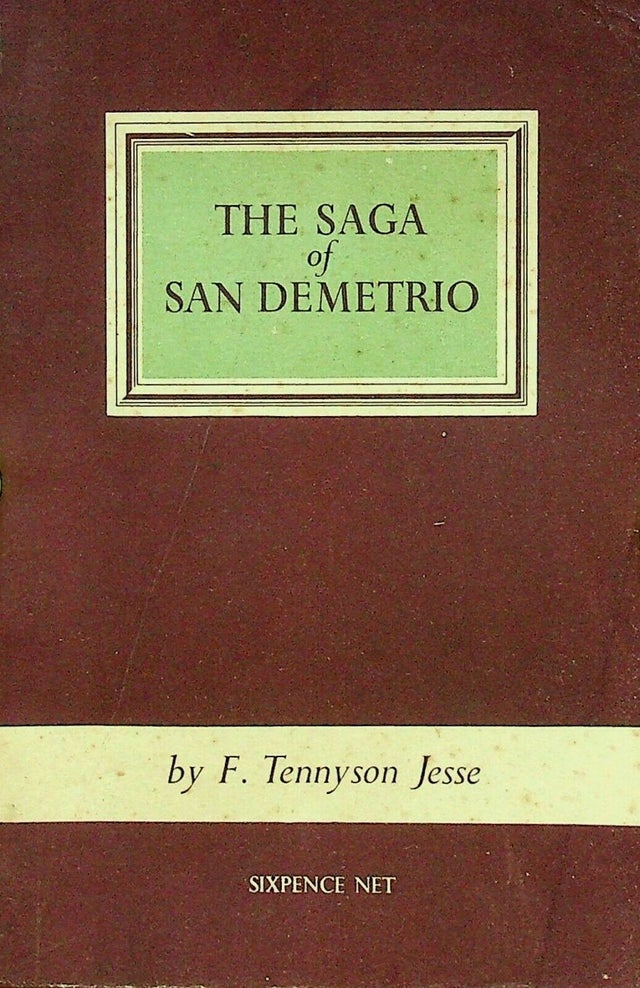 THE SAGA OF SAN DEMETRIO

Written after the event during the war, this 1942 book tells the tale of the doomed and abandoned convoy tanker.

Shelled and set on fire by the German von Scheer pocket-battleship, her crew left her to her fate only to drift into her later, in their lifeboat, board her, extinguish the fires and sail her across the Atlantic to Scotland to huge acclaim and salvage money.