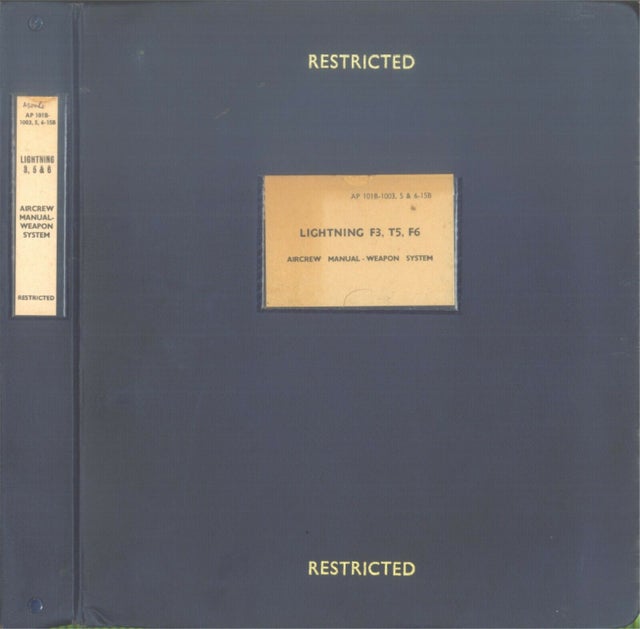 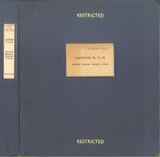 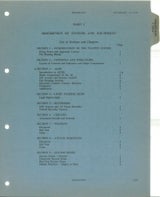 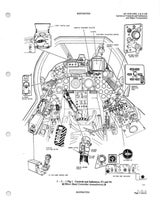 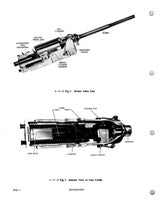 The English Electric Lightning is a British fighter aircraft that served as an interceptor during the 1960s, the 1970s and into the late 1980s. It remains the only UK-designed-and-built fighter capable of Mach 2. The Lightning was designed, developed, and manufactured by English Electric.The T.4 is a two-seat side-by-side training version, based on the F.1A; two prototypes and 20 production built, two aircraft later converted to T.5 prototypes, two aircraft later converted to T.54.