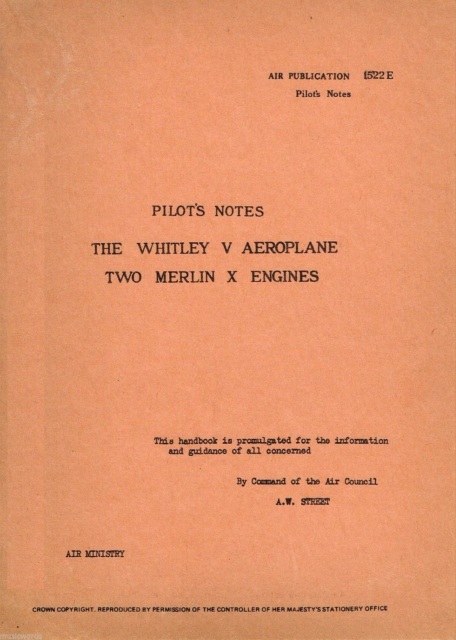 The Armstrong Whitworth A.W.38 Whitley was one of three British twin-engined, front line medium bomber types that were in service with the Royal Air Force (RAF) at the outbreak of the Second World War. Alongside the Vickers Wellington and the Handley Page Hampden, the Whitley was developed during the mid-1930s according to Air Ministry Specification B.3/34, which it was subsequently selected to meet. In 1937, the Whitley formally entered into RAF squadron service; it was the first of the three medium bombers to be introduced.

Aircraft pictures are for listing and identification purposes only