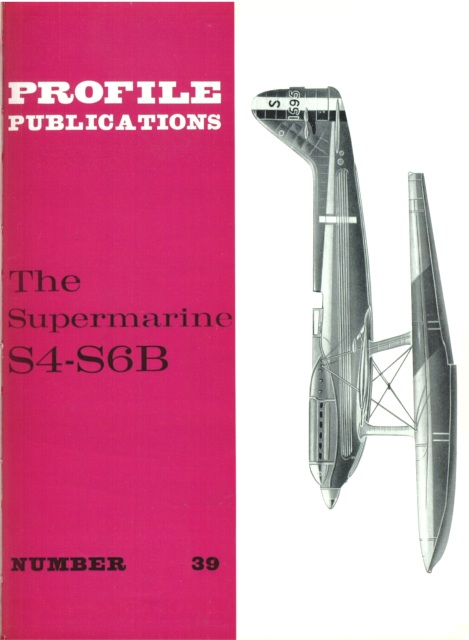 The last in the line developed by Supermarine, it followed the S.4, S.5 and the S.6.[1] Mitchell and his team's experience in designing high speed Schneider Trophy floatplanes greatly contributing to the development of the later Supermarine Spitfire, an iconic fighter and Britain's most successful interceptor of World War II.

The improved aircraft was designated the Supermarine S.6B to differentiate the variant from the S.6A. The British plan for the Schneider contest was to have S1595 fly the course alone and if its speed was not high enough, or it encountered mechanical failure, then the more proven S.6A N248 would fly the course. If both S1595 and N248 failed in their attempts, N247 held in reserve would be used. The S.6B S1596 was then to attempt the world air speed record. During practice, N247 was destroyed in a takeoff accident, resulting in the death of the pilot, Lieut. G. L. Brinton, R.N.,[7] precluding any other plans with only the two S.6Bs and the surviving S.6 prepared for the final Schneider run.[6]

Forward fuselage and propeller detail of Supermarine S.6B, S1595 on display at the London Science Museum

The S.6B is hailed as giving the impetus to the development of the Supermarine Spitfire and the Rolls-Royce Merlin engine