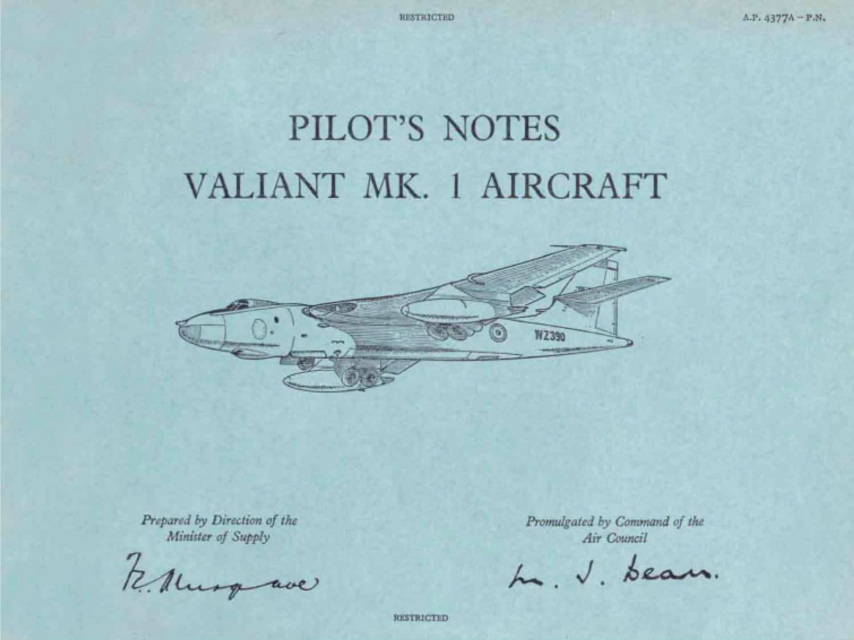 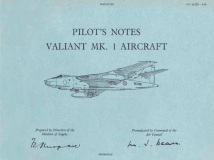 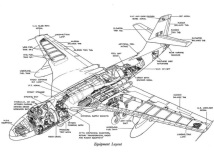 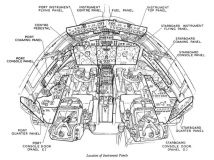 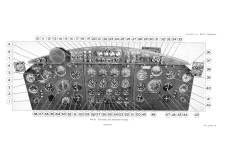 The Vickers-Armstrongs Valiant was a British four-jet high-altitude bomber, once part of the Royal Air Force's V bomber nuclear force in the 1950s and 1960s. It was developed by Vickers in response to Specification B.35/46 issued by the Air Ministry for a nuclear-armed jet-powered bomber. The Valiant was the first of the V bombers to become operational, and was followed by the Handley Page Victor and the Avro Vulcan; it was noticeably less advanced than its counterparts. The Valiant has the distinction of being the only V bomber to have dropped live nuclear weapons.

As developed, the Valiant was intended for operations as a high-altitude strategic bomber. During the late 1950s, in response to rapid advances in surface-to-air missile (SAM) technology, the Valiant fleet switched to flying a low-level mission profile to perform the strike mission. Beyond the nuclear deterrence role, the Valiant was also used by the RAF for other purposes, a number were converted to perform various support roles such as aerial refuelling tankers and aerial reconnaissance aircraft. Valiants were used for conventional bombing missions over Egypt for Operation Musketeer during the Suez Crisis of 1956.

By late 1964 it was found that all variants of the Valiant showed premature fatiguing and inter-crystalline corrosion in wing spar attachment castings, traced to the use of a poorly understood aluminium alloy, DTD683. Rather than proceeding with an expensive rebuilding program, the Valiant was formally retired in 1965. Its duties were continued by the other V-bombers which remained in service until the 1980s. (Courtesy of Wikipedia)