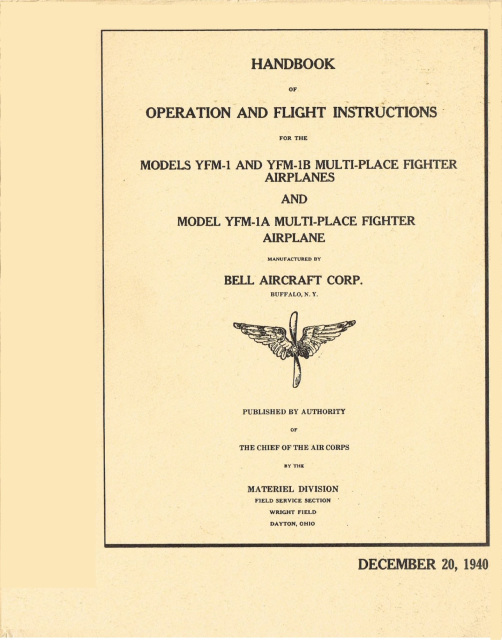 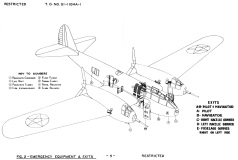 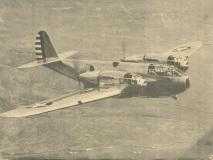 The Bell YFM-1 Airacuda was an American heavy fighter aircraft, developed by the Bell Aircraft Corporation during the mid-1930s. It was the first military aircraft produced by Bell. Originally designated the Bell Model 1, the Airacuda first flew on 1 September 1937. The Airacuda was marked by bold design advances and considerable flaws that eventually grounded the aircraft.

The Airacuda was Bell Aircraft's answer for a "bomber destroyer" aircraft. Although it did see limited production, and one fully operational squadron was eventually formed, only one prototype and 12 production models were ultimately built, in three slightly different versions.