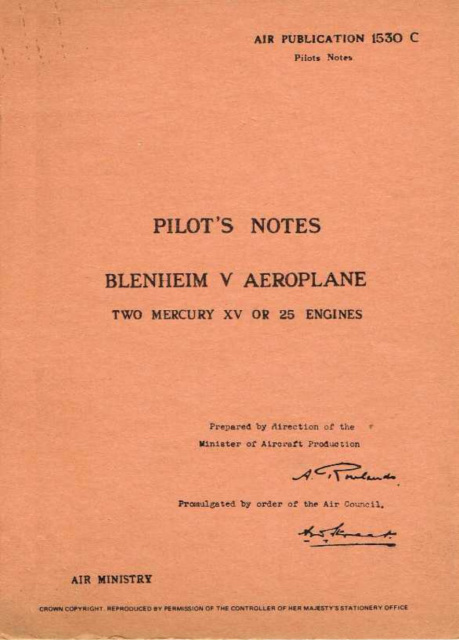 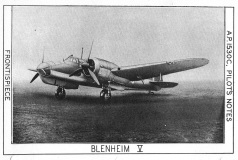 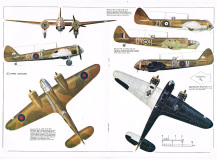 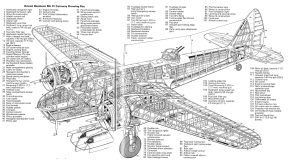 The Bristol Blenheim is a British light bomber aircraft designed and built by the Bristol Aeroplane Company (Bristol) which was used extensively in the first two years and in some cases throughout the Second World War. The aircraft was developed as Type 142, a civil airliner, in response to a challenge from Lord Rothermere to produce the fastest commercial aircraft in Europe. The Type 142 first flew in April 1935, and the Air Ministry, impressed by its performance, ordered a modified design as the Type 142M for the Royal Air Force (RAF) as a bomber. Deliveries of the newly named Blenheim to RAF squadrons commenced on 10 March 1937.