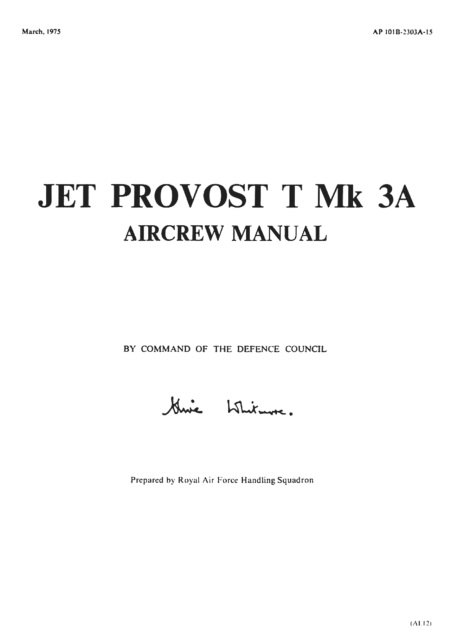 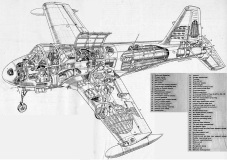 The BAC Jet Provost is a British jet trainer that was in use with the Royal Air Force (RAF) from 1955 to 1993. It was originally developed by Hunting Percival from the earlier piston engine-powered Percival Provost basic trainer, and later produced by the British Aircraft Corporation (BAC). In addition to the multiple orders that were placed for the RAF, the Jet Provost also attained several export deals with overseas operators, resulting in the type serving in many air forces worldwide. The design was also further developed into a more heavily armed variant for ground attack mission, which was marketed as the BAC Strikemaster.