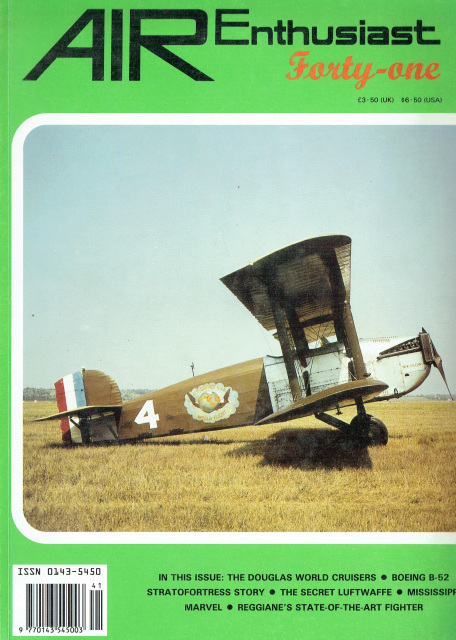 The magazine was published by three publishing companies and changed editors once, with William Green and Gordon Swanborough as joint editors for 16 years and Ken Ellis as the sole editor of 16 years also.