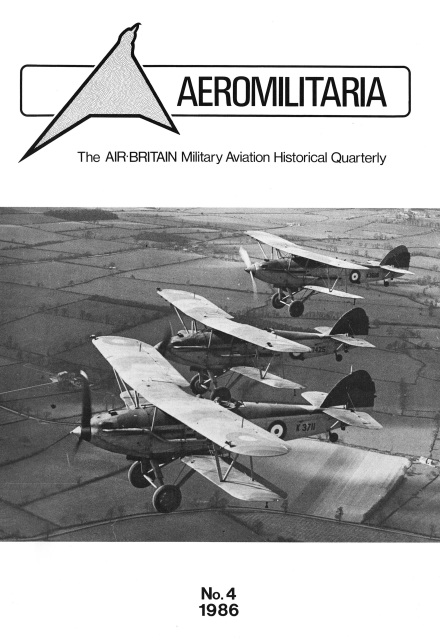 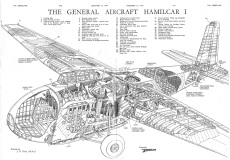 AeroMilitaria is Air-Britain's Military Aviation Historical Quarterly, first published in 1975. It was established to dig deeper into the background of military aviation than was possible in commercial publication aimed at a more generalised readership. It provided detailed notes on, mainly, British and Commonwealth military types, providing data on the use and fates of each individual aircraft. These evolved into the Air-Britain series on Royal Air Force Aircraft, and also into the 'File' series of books.