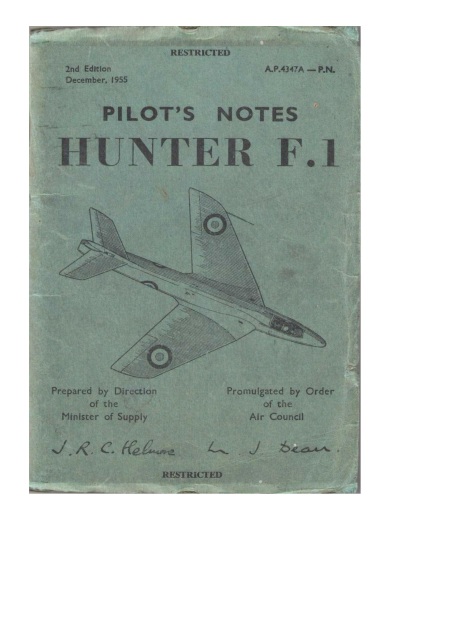 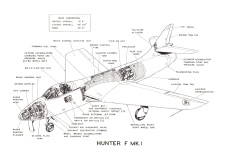 The Hawker Hunter is a transonic British jet-powered fighter aircraft that was developed by Hawker Aircraft for the Royal Air Force (RAF) during the late 1940s and early 1950s. It was designed to take advantage of the newly developed Rolls-Royce Avon turbojet engine and the swept wing, and was the first jet-powered aircraft produced by Hawker to be procured by the RAF. On 7 September 1953, the modified first prototype broke the world air speed record for aircraft, achieving a speed of 727.63 mph (1,171.01 km/h; 632.29 kn).