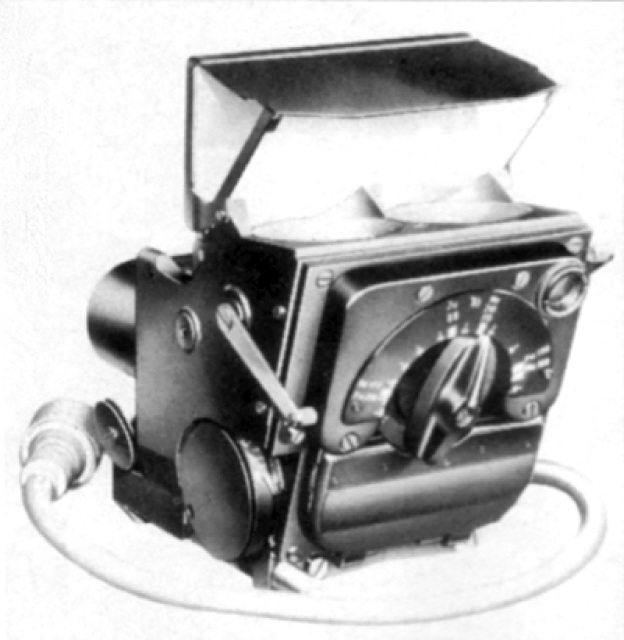 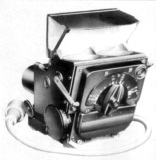 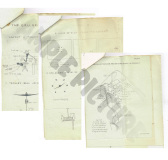 A gyro gunsight (G.G.S.) is a modification of the non-magnifying reflector sight in which target lead (the amount of aim-off in front of a moving target) and bullet drop are calculated automatically. The first examples were developed in Britain just before the Second World War for use during aerial combat, and more advanced models were common on Allied aircraft by the end of the war.

The amount of lead required to hit a target is a function of the rate of turn of the attacking aircraft and the range to the target. The former is measured using a gyroscope in the sight, while the later is estimated by the pilot by moving a dial or pointer so that a reticle in the sight matches the wingspan of the target. Post-war models added a small radar to automate the range measurement; these are known as radar gunsights.

Gyro sights usually contained more than one reticle to assist in proper aiming: a fixed one, often just a dot, signifying the direction the guns are pointing, a moving one showing the corrected aiming point, and a ring to match to a target plane's known wingspan. A particularly advanced model, the K-14 found in the North American P-51 Mustang, had separate projectors and displays for air and ground attacks.