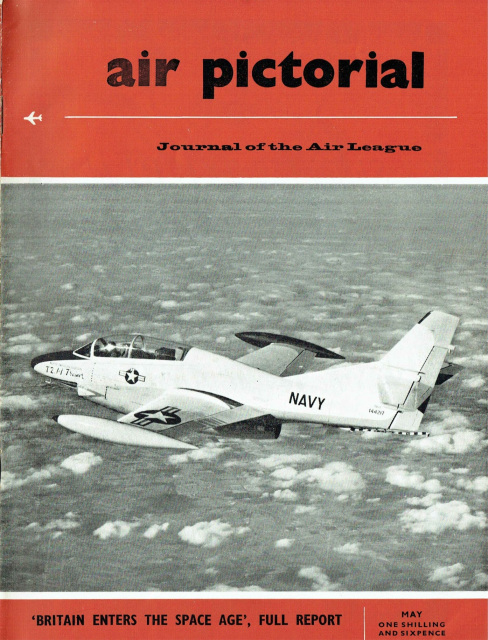 The publisher was HPC Publishing and the headquarters was in East Sussex.[2]