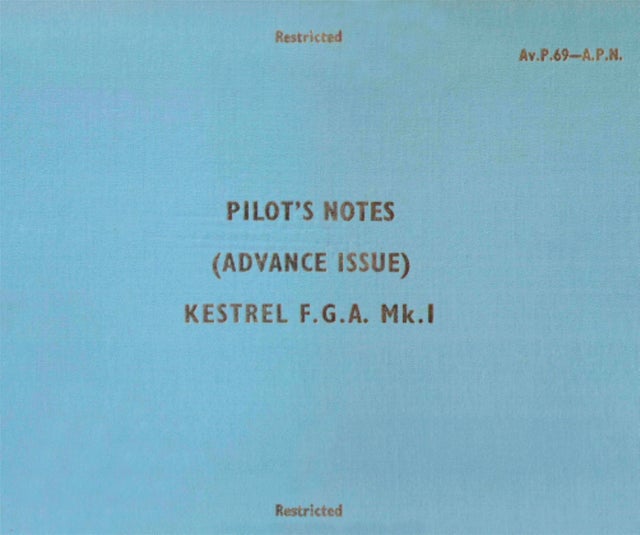 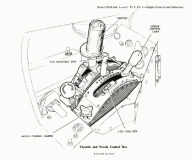 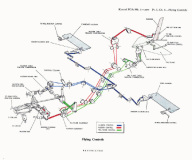 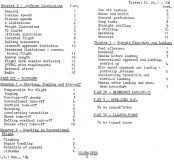 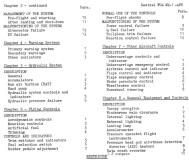 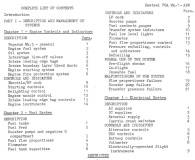 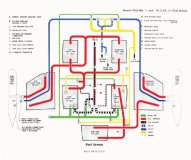 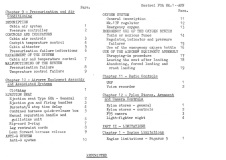 The Hawker P.1127 and the Hawker Siddeley Kestrel FGA.1 are the experimental and development aircraft that led to the Hawker Siddeley Harrier, the first vertical and/or short take-off and landing (V/STOL) jet fighter-bomber. P.1127 development began in 1957, taking advantage of the Bristol Engine Company's choice to invest in the creation of the Pegasus vectored-thrust engine. Testing began in July 1960 and by the end of the year the aircraft had achieved both vertical take-off and horizontal flight. The test program also explored the possibility of use upon aircraft carriers, landing on HMS Ark Royal in 1963. The first three aircraft crashed during testing, one at the 1963 Paris Air Show.

Improvements to future development aircraft, such as swept wings and more powerful Pegasus engines, led to the development of the Kestrel. The Kestrel was evaluated by the Tri-partite Evaluation Squadron, made up of military pilots from the United Kingdom, the United States, and West Germany. Later flights were conducted by the U.S. military and NASA.

Related work on a supersonic aircraft, the Hawker Siddeley P.1154, was cancelled in 1965. As a result, the P.1127 (RAF), a variant more closely based on the Kestrel, was ordered into production that year, and named Harrier - the name originally intended for the P.1154 - in 1967. The Harrier served with the UK and several nations, often as a carrier-based aircraft.

(NOTE: Text definition is not brilliant due to the quality of the original pdf upon which this document is based. Everything is, however, legible.)