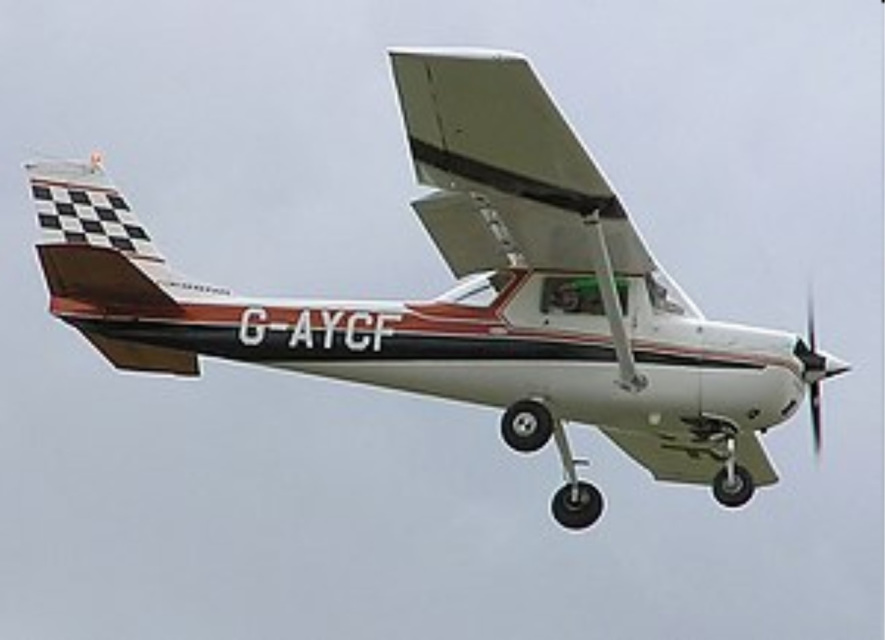 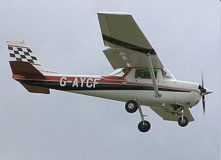 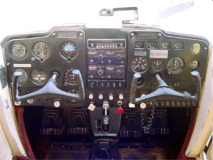 The Cessna 150 is a two-seat tricycle gear general aviation airplane that was designed for flight training, touring and personal use.[1]

The Cessna 150 is the fifth most produced civilian plane ever, with 23,839 aircraft produced.[2] The Cessna 150 was offered for sale in the 150 basic model, Commuter, Commuter II, Patroller and the aerobatic Aerobat models.