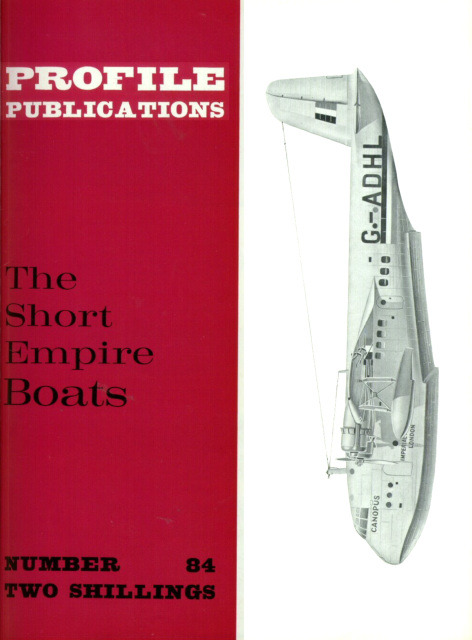 The Short Empire was a medium-range four-engined monoplane flying boat, designed and developed by Short Brothers during the 1930s to meet the requirements of the growing commercial airline sector, with a particular emphasis upon its usefulness upon the then-core routes that served the United Kingdom. It was developed and manufactured in parallel with the Short Sunderland maritime patrol bomber, which went on to serve in the Second World War; a further derivative that was later developed was the piggy-back Short Mayo Composite.