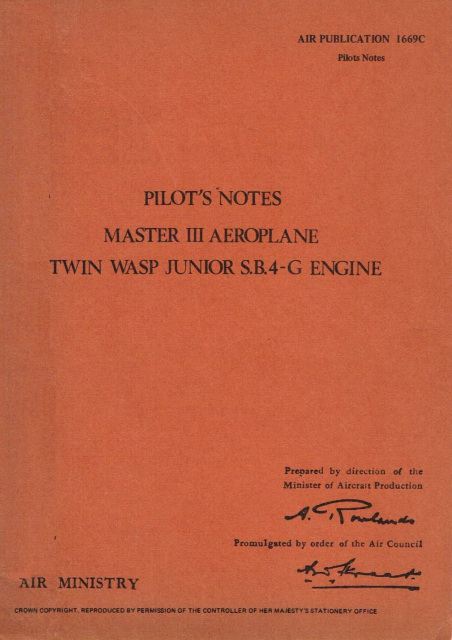 The Miles M.9 Master was a British two-seat monoplane advanced trainer built by Miles Aircraft Ltd for the Royal Air Force and Fleet Air Arm during the Second World War. It went through a number of variants according to engine availability and was even modified as an emergency fighter during the Battle of Britain. It was a fast, strong and fully aerobatic aircraft which served as an excellent introduction to the high performance British fighter aircraft of the day: the Spitfire and Hurricane.