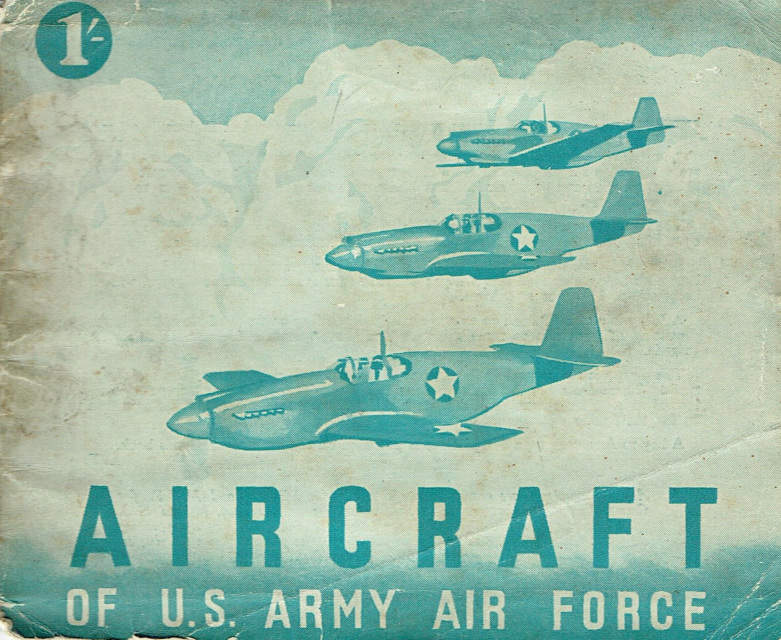 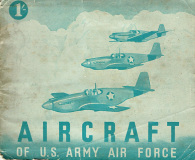 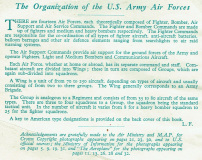 The Army Air Forces was created in June 1941 to provide the air arm a greater autonomy in which to expand more efficiently, to provide a structure for the additional command echelons required by a vastly increased force, and to end an increasingly divisive administrative battle within the Army over control of aviation doctrine and organization that had been ongoing since the creation of an aviation section within the U.S. Army Signal Corps in 1914. The AAF succeeded both the Air Corps, which had been the statutory military aviation branch since 1926, and the GHQ Air Force, which had been activated in 1935 to quiet the demands of airmen for an independent Air Force similar to the Royal Air Force which had already been established in the United Kingdom / Great Britain.

34 pages giving pictures and specifications for the following aeroplanes: