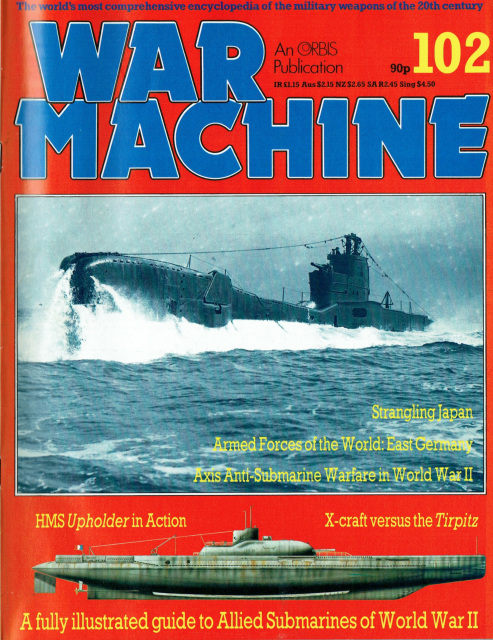 Germany used submarines to devastating effect in the Battle of the Atlantic, where it attempted to cut Britain's supply routes by sinking more merchant ships than Britain could replace. While U-boats destroyed a significant number of ships, the strategy ultimately failed. Although U-boats had been updated in the interwar years, the major innovation was improved communications and encryption; allowing for mass-attack naval tactics. By the end of the war, almost 3,000 Allied ships (175 warships, 2,825 merchantmen) had been sunk by U-boats.[1] The Imperial Japanese Navy operated the most varied fleet of submarines of any navy, including Kaiten crewed torpedoes, midget submarines (Type A Ko-hyoteki and Kairyu classes), medium-range submarines, purpose-built supply submarines and long-range fleet submarines. They also had submarines with the highest submerged speeds (I-201-class submarines) and submarines that could carry multiple aircraft (I-400-class submarines). They were also equipped with one of the most advanced torpedoes of the conflict, the oxygen-propelled Type 95.