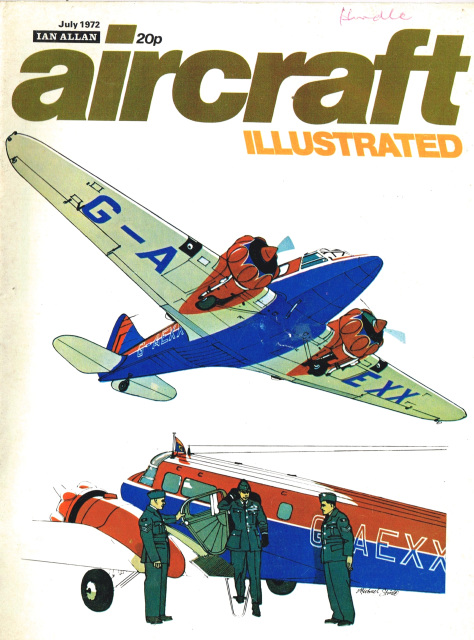 This magazine was launched to take advantage of developments in printing technology, which allowed large colour photographs to be featured cheaply and often. The content usually comprises large, (often full page), colour and black and white photographs accompanying fairly brief feature articles covering a very wide range of topics. The magazine went into a period of decline in the late 1980s and early 1990s as newer rival titles took away readers, but it was then completely revamped and became one of the best general interest aviation magazines available anywhere. Published under the title ‘Aircraft Illustrated and Air Display International’ between circa December 1995 to circa mid 1997.