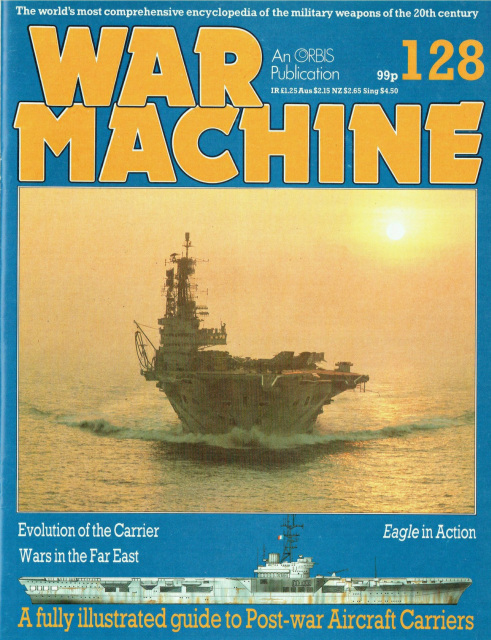 An aircraft carrier is a warship that serves as a seagoing airbase, equipped with a full-length flight deck and facilities for carrying, arming, deploying, and recovering aircraft.[1] Typically, it is the capital ship of a fleet, as it allows a naval force to project air power worldwide without depending on local bases for staging aircraft operations. Carriers have evolved since their inception in the early twentieth century from wooden vessels used to deploy balloons to nuclear-powered warships that carry numerous fighters, strike aircraft, helicopters, and other types of aircraft.