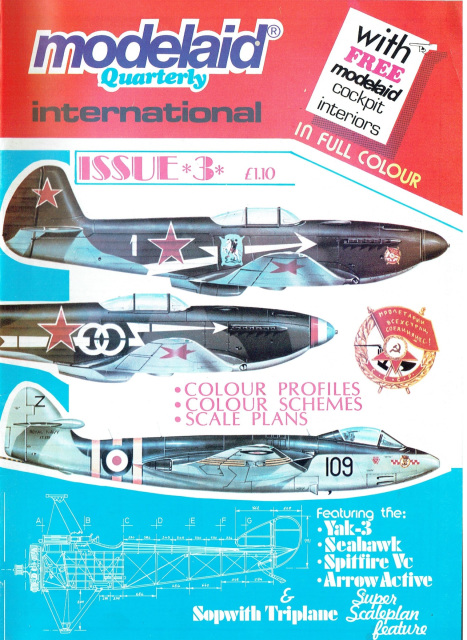 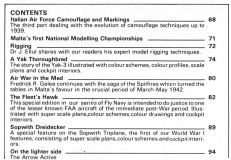 ‘Modelaid International’ was a scale plastic modelling magazine, with the majority of it’s contents devoted to aircraft markings and close-up details. Launched in 1984 as a quarterly, became bi-monthly in 1985 and had become monthly by 1987, when it split into two titles: ‘Air Forces International’ and ‘Airlines International’.

Each issue was A4 size, illustrated with many b+w photos, colour profiles and scale drawings. The Publisher and major contributor was Richard J Caruana.