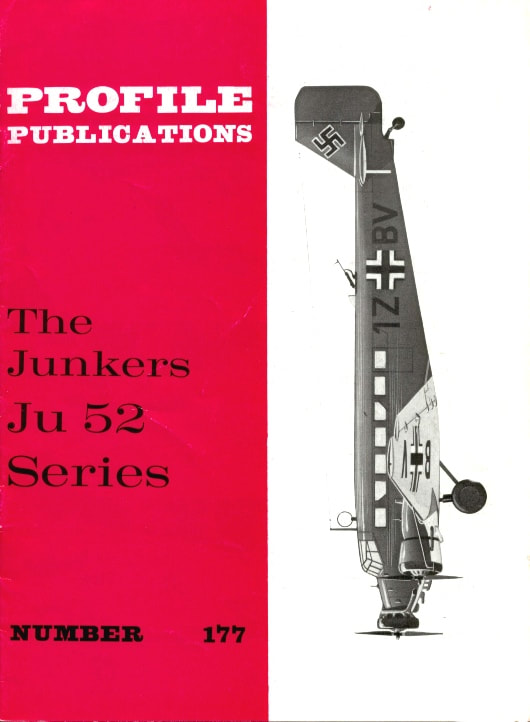 The Junkers Ju 52/3m (nicknamed Tante Ju ("Aunt Ju") and Iron Annie) is a German transport aircraft manufactured from 1931 to 1952, initially designed with a single engine but subsequently produced as a trimotor. It had both civilian and military service during the 1930s and 1940s. In a civilian role, it flew with over 12 air carriers including Swissair and Deutsche Luft Hansa as an airliner and freight hauler. In a military role, it flew with the Luftwaffe as a troop and cargo transport and briefly as a medium bomber. The Ju 52 continued in postwar service with military and civilian air fleets well into the 1980s. The aircraft has continued to be used well beyond that date for purposes such as sightseeing.