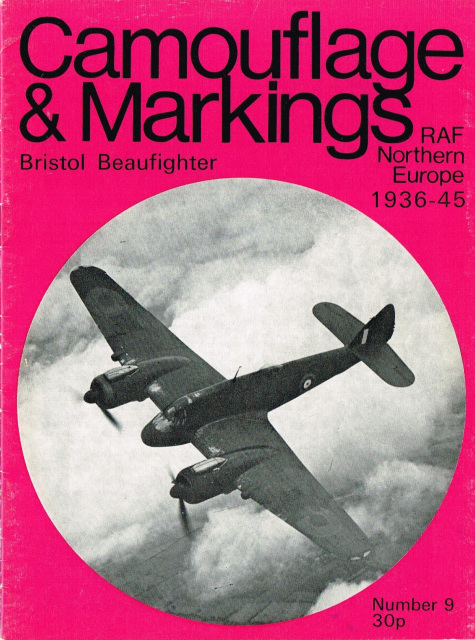 As its wartime service continued, the Beaufighter was used in many different roles; receiving the nicknames Rockbeau for its use as a rocket-armed ground attack aircraft, and Torbeau in its role as a torpedo bomber against Axis shipping, in which it came to replace the Beaufort which had preceded it. In later operations, it served mainly as a maritime strike/ground attack aircraft, RAF Coastal Command having operated the largest number of Beaufighters amongst all other commands at one point. The Royal Australian Air Force (RAAF) also made extensive use of the type in the maritime anti-shipping role, such as during the Battle of the Bismarck Sea.