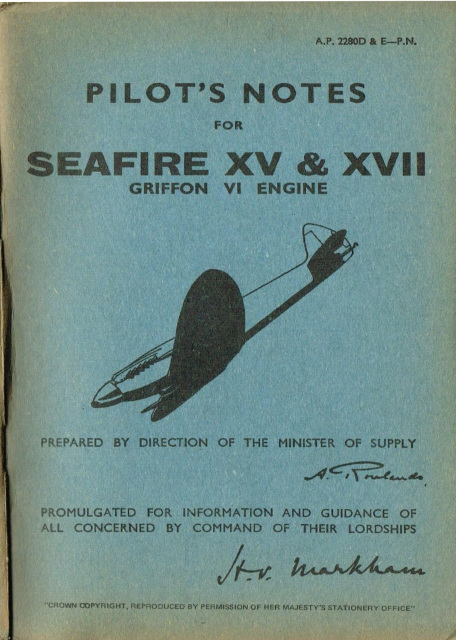 During late 1941 and early 1942, the Admiralty again assessed the Spitfire for possible conversion. In late 1941, a total of 48 Spitfire Mk Vb were converted by Air Training Service Ltd. at Hamble to become "hooked Spitfires". This was the Seafire Mk Ib and would be the first of several Seafire variants to reach the Fleet Air Arm. This version of the Seafire was mainly used to allow the Royal Navy to gain experience in operating the Spitfire on aircraft carriers. The main structural change was made to the lower rear fuselage which incorporated an A-frame style arrestor hook and strengthened lower longerons.[1] It was soon discovered that the fuselage, especially around hatches, was too weak for carrier operations. In an attempt to alleviate this condition, reinforcing strips were riveted around hatch openings and along the main fuselage longerons.[7]