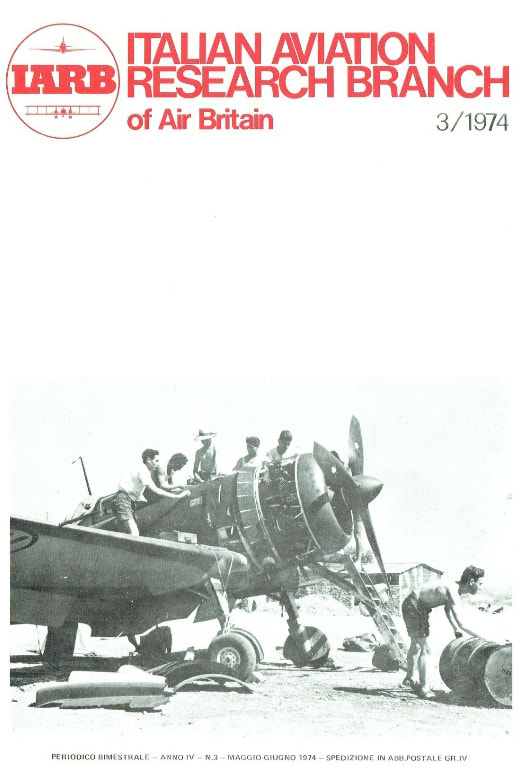 The Reggiane Re.2000 Falco I was an Italian all metal, low-wing monoplane developed and manufactured by aircraft company Reggiane. The type was used extensively by the Regia Aeronautica (Italian Air Force) and the Swedish Air Force during the first part of the Second World War.

The Re.2000 was developed by a team headed by aircraft designers Roberto Longhi and Antonio Alessio to be a lightly-built and highly maneuverable interceptor/fighter aircraft. The emergent design, which had been designated as the Re.2000 Falco I, was equipped with a Curtiss-Wright-style retractable undercarriage, bore substantial similarities to the American-built Seversky P-35. On 24 May 1939, the prototype performed its maiden flight.[1] Flight testing of the prototype revealed it to be able to outfight several significant combat aircraft of the time, including even the more modern Macchi C.200 and the German Messerschmitt Bf 109E fighters. During the run up to and following the outbreak of the Second World War, the aircraft was ordered by several nations, including the Hungarian, Swedish, British and Italian governments.

Upon entering squadron service, the Re.2000 soon proved to be a technically advanced aircraft, being well balanced and extremely aerodynamic during flight, but was not without its faults.[2] Although the aircraft was potentially superior to Italian contemporary fighters (Fiat G.50 and Macchi C.200), the Re.2000 was not considered to be satisfactory by Italian military authorities. Consequently, the manufacturer built the type for export and almost all of the first production served with the Swedish Air Force and Hungarian Air Force, rather than in the Regia Aeronautica.[3] The Re.2000 served as the starting point for several derivatives, including the MÁVAG Héja, Reggiane Re.2001, Reggiane Re.2002, Reggiane Re.2003, Reggiane Re.2004, Reggiane Re.2005, Reggiane Re.2006 and Reggiane Re.2007 combat aircraft.