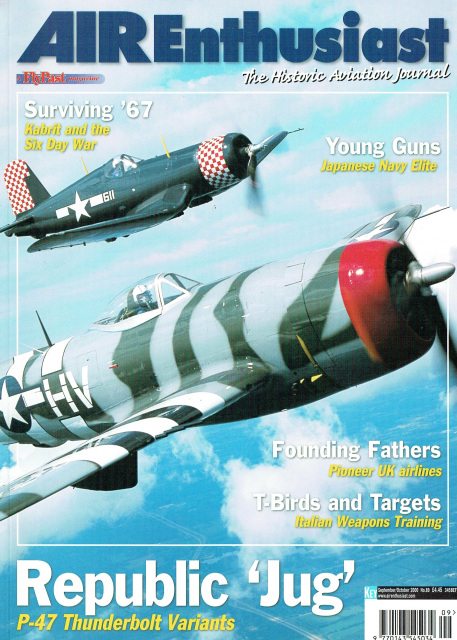 NOTE: 2 articles are missing from this pdf: Max's Morane (2 pages) and Spitfire across the Atlantic (10 pages).