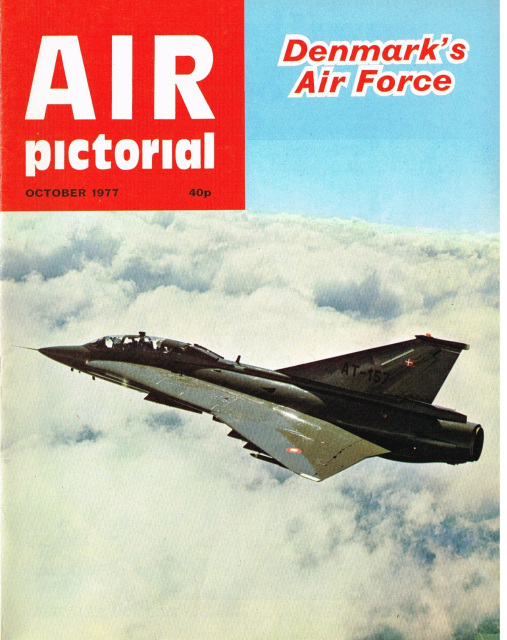 Initially published as Air Defence Corps Gazette in 1939,[2] it was renamed to Air Training Corps Gazette: The Journal of the Air Training Corps in 1941, resetting the issue numbering to Vol.1 No.1 in the process. In 1946, the title was changed to Air Reserve Gazette, restarting the numbering at Vol.1 No.1 again. In January 1947 the numbering was reset to Vol.9 No.1, reflecting the cumulative volumes from 1939 to ease confusion.[3] In 1951 Air Pictorial & Air Reserve Gazette was adopted, and in April 1958 the "& Air Reserve Gazette" part of the title was dropped, renaming Air Pictorial