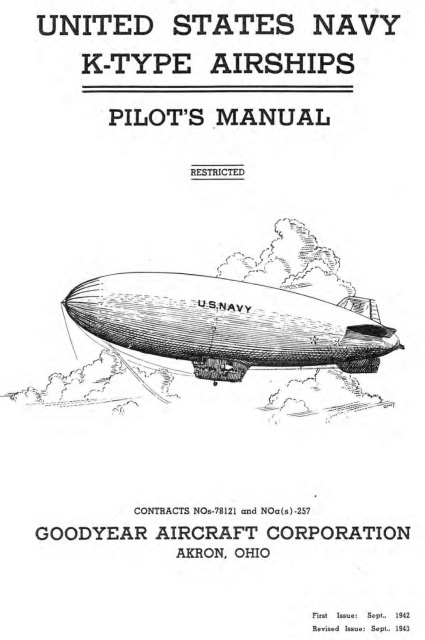 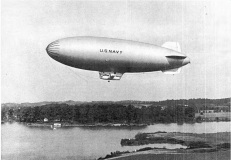 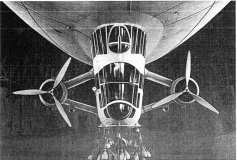 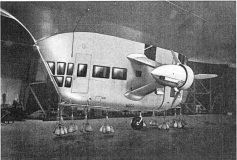 The K-class blimp was a class of blimps (non-rigid airship) built by the Goodyear Aircraft Company of Akron, Ohio for the United States Navy. These blimps were powered by two Pratt & Whitney Wasp nine-cylinder radial air-cooled engines, each mounted on twin-strut outriggers, one per side of the control car that hung under the envelope. Before and during World War II, 134 K-class blimps were built, configured for patrol and anti-submarine warfare operations and were extensively used in the Navy’s anti-submarine efforts in the Atlantic and Pacific Ocean areas.