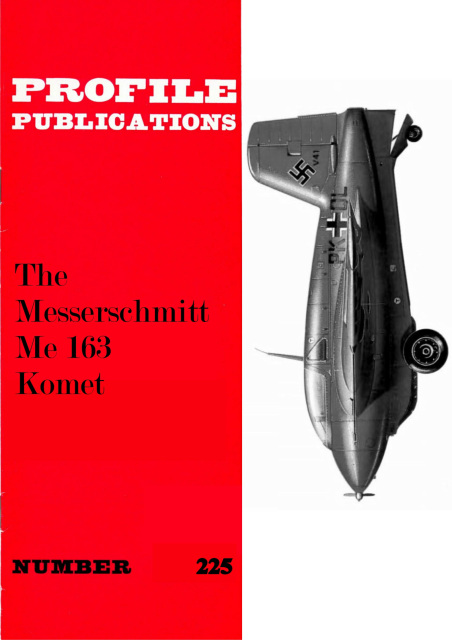 The Messerschmitt Me 163 Komet was a German rocket-powered interceptor aircraft. Designed by Alexander Lippisch, it is the only rocket-powered fighter aircraft ever to have been operational and the first piloted aircraft of any type to exceed 1000 km/h (621 mph) in level flight. Its performance and aspects of its design were unprecedented. German test pilot Heini Dittmar in early July 1944 reached 1,130 km/h (700 mph), an unofficial flight airspeed record unmatched by turbojet-powered aircraft for almost a decade. Over 300 Komets were built, but the aircraft proved ineffective in its dedicated role as an interceptor and destroyed about 9 to 18 Allied aircraft against 10 losses.[3][4] Aside from combat losses many pilots were killed during testing and training.