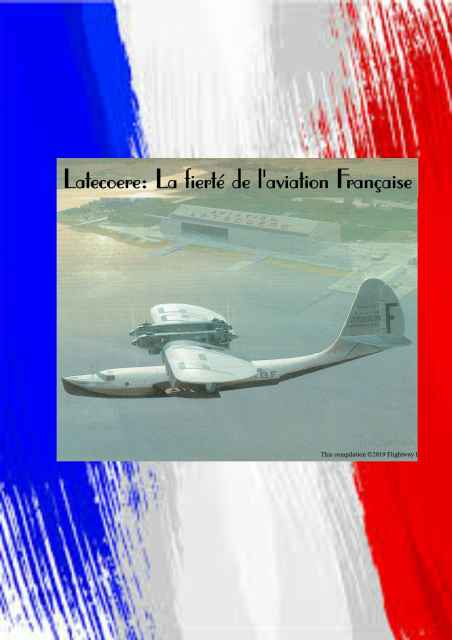 The Groupe Latécoère is an aircraft company currently based in Toulouse, France. Founded by Pierre-Georges Latécoère in 1917, the company was known in the past particularly for its seaplanes, the most famous of which was the Laté 631

The Latécoère 631 was a civil transatlantic flying boat built by Latécoère, the largest ever built up to its time. The type was not a success, being unreliable and uneconomic to operate. Five of the eleven aircraft built were written off in accidents and one was lost during World War II.

This 22-page document tells the story of the company's aeroplanes up to and including the Laté 631. It includes many pictures.