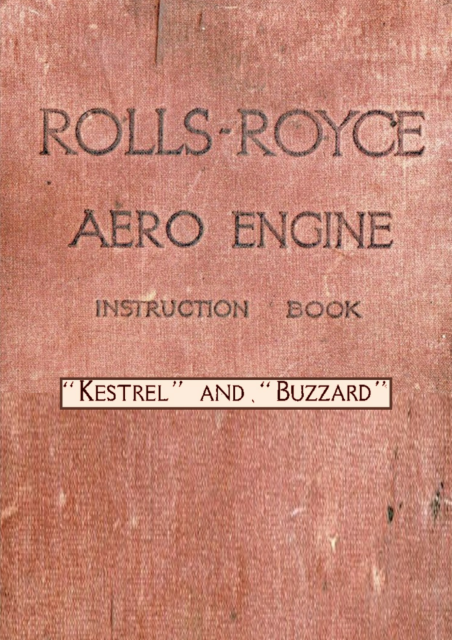 The Kestrel or type F is a 22-litre (1,342 Cu In) 700-horsepower (520 kW) class V-12 aircraft engine from Rolls-Royce, their first cast-block engine and the pattern for most of their future piston-engine designs.[2] Used during the interwar period, it provided excellent service on a number of British fighters and bombers of the era, such as the Hawker Fury and Hawker Hart family, and the Handley Page Heyford. The engine also sold to international air forces, and it was even used to power prototypes of German military aircraft types that were later used during the Battle of Britain. Several Kestrel engines remain airworthy today. (Wikipedia)

It was developed into the Goshawk and the Peregrine and ultimately, the great Merlin.