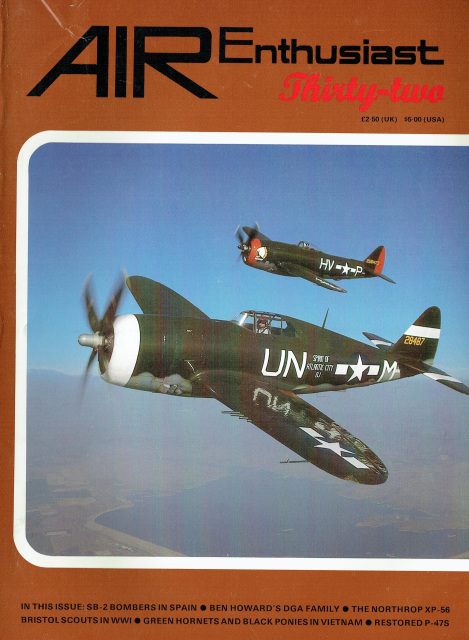 Typically between 70 and 80 pages containing fascinating articles and loads of pictures.