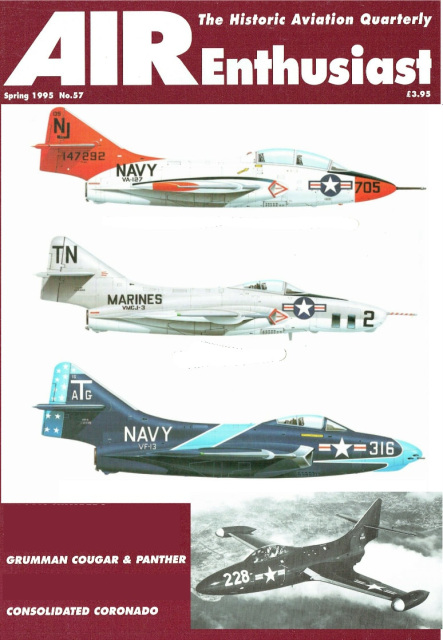 NB The contents of this magazine are as described in the listing pictures and not as complete as the original issue due to difficulties arising from the scanning process.