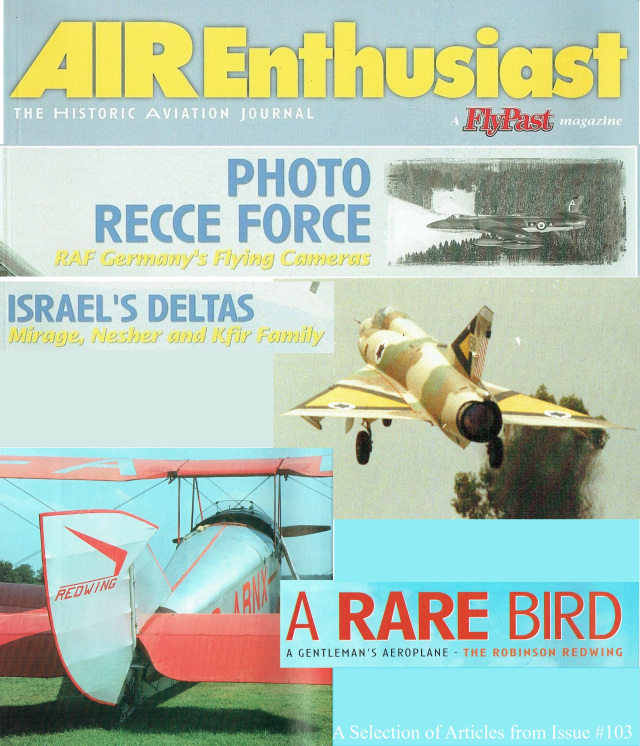 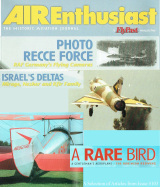 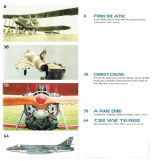 Contents: A selection of articles from #103 as detailed in Pic #2

NOTE: Missing articles due to issue relating to the scan of the original magazine.