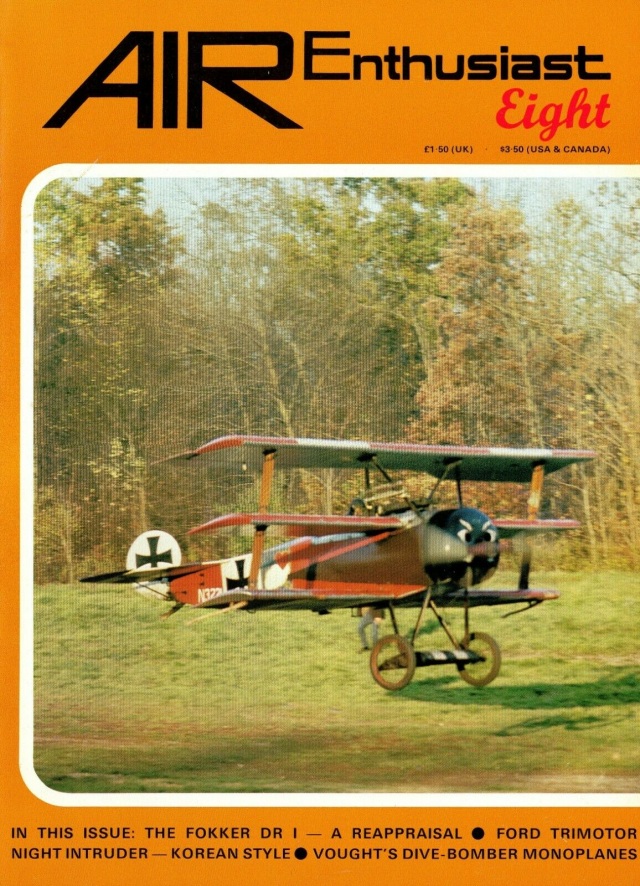 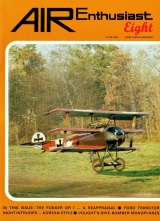 Typically between 70 and 80 pages containing fascinating articles and loads of pictures, however, this digitised edition has only 50 pages, the remainder having disappeared somewhere in the publisher's computer. All the articles listed in the title are present together with several annotated cutaway drawings.