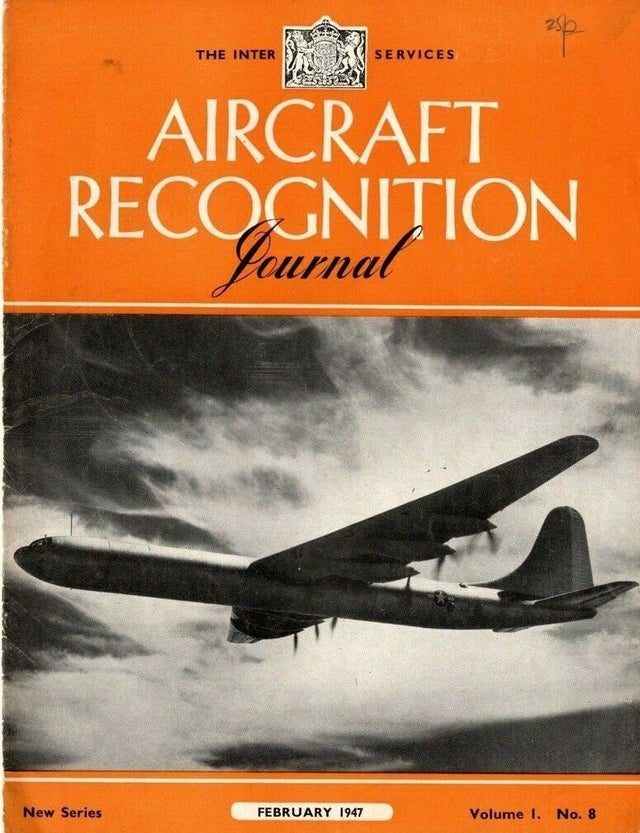 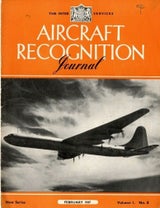 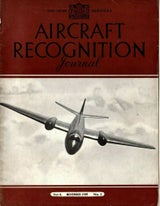 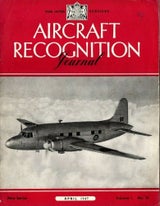 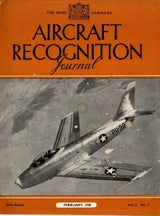 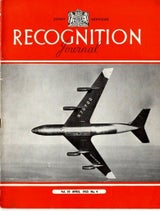 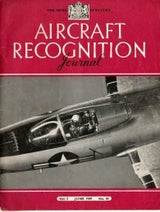 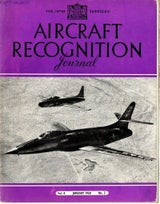 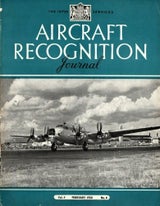 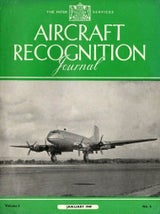 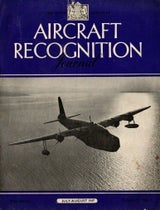 Note: Occasionally, a reader would cut out a picture as an aid to recognising a particular aircraft. This is, however, a rare event; 99% of the issues are 100% whole.

January 1950 issue has a small picture cut out of the back cover.